Cultivate! This is the word the Holy Spirit kept speaking to me as i wrapped up my evening and got ready to write. At first I though it was about God cultivating us but as I sit here writing this letter to you, its about us doing the cultivating.

Cultivate: to foster the growth of https://www.merriam-webster.com/dictionary/cultivate

Are we cultivating spaces and places in our heart for God? Our heart is like a city, a city that God wants to take over. Unlike a raiding enemy he wont take it by force. I’ll admit there are alleyways and streets I’ve blocked off, sometimes unknowingly . God is there patiently knocking.

We have already let Him in through the city gates! It is pointless for us to stop surrendering now! let us turn over the soil of the field God wants to develop and keep it a fertile place for God to dwell and move. When we draw close to God we push aside and shed the things that don’t belong and in there place God plants his will, his qualities. Don’t stop spaces and places for God to dwell, if anything create more spaces.

I’m going to tell you a story. It’s a story about a young warrior with incredible potential. His father, his peers everyone who witnessed him in battle were blown away by his strength speed and skill, all of which were well beyond peers his age. His teachers and masters often expressed the great potential he had within him.

However as time passed the young warrior slacked off in his training, he allowed him self to become comfortable. He stopped challenging himself and pushing his limits. Soon a much stronger enemy attacked and when the now much older young warrior tried to step in he found himself severely out matched.

“‘Isn’t it obvious that all runners on the racetrack keep on running to win, but only one receives the victor’s prize? Yet each one of you must run the race to be victorious. A true athlete will be disciplined in every respect, practicing constant self-control in order to win a laurel wreath that quickly withers. But we run our race to win a victor’s crown that will last forever. For that reason, I don’t run just for exercise or box like one throwing aimless punches, but I train like a champion athlete. I subdue my body and get it under my control, so that after preaching the good news to others I myself won’t be disqualified.'” 1 Corinthians 9:24-27 The Passion

Don’t rest on what you accomplished! We have greater this before us, are we willing to pay the price to grow stronger?

God uses many different vehicles to deliver his message to the world. This is especially true for Rissa’s Golden Nuggets. A unique ministry started by my friend and sister in the faith Clarissa Simmons.

God bought one of my post of Facebook back to my memory when I was having a moment.

Sometimes life doesn’t turn out as planned, but that’s ok. Because if everything turned out exactly as you planned it you would not be who you are today.Take life one day,one hour, one moment at a time.Enjoy every victory and learn from every defeat.

Don’t burden your self with regrets they will only blind you to the blessings in front of you. Don’t hold on to pain from the past, let go forgive and allow yourself to heal. Remember that every day is a blessing and nothing should be taken for granted.

‘My dearest brothers and sisters, take this to heart: Be quick to listen, but slow to speak. And be slow to become angry, for human anger is never a legitimate tool to promote God’s righteous purpose. So this is why we abandon everything morally impure and all forms of wicked conduct. Instead, with a sensitive spirit we absorb God’s Word, which has been implanted within our nature, for the Word of Life has power to continually deliver us.’ James 1:19-21 The Passion Translation

We have had to do many things this year that were not comfortable, but they were still for our benefit, even if we didn’t think so. I want to encourage you to not be so quick to react but to pause and ask God what is the purpose of this thing in my life, how should I respond to it?

Every part of our life forms a life song. Our life song is a message to the world about who we are and what we believe at our core. (had some mic issues so please forgive the audio) 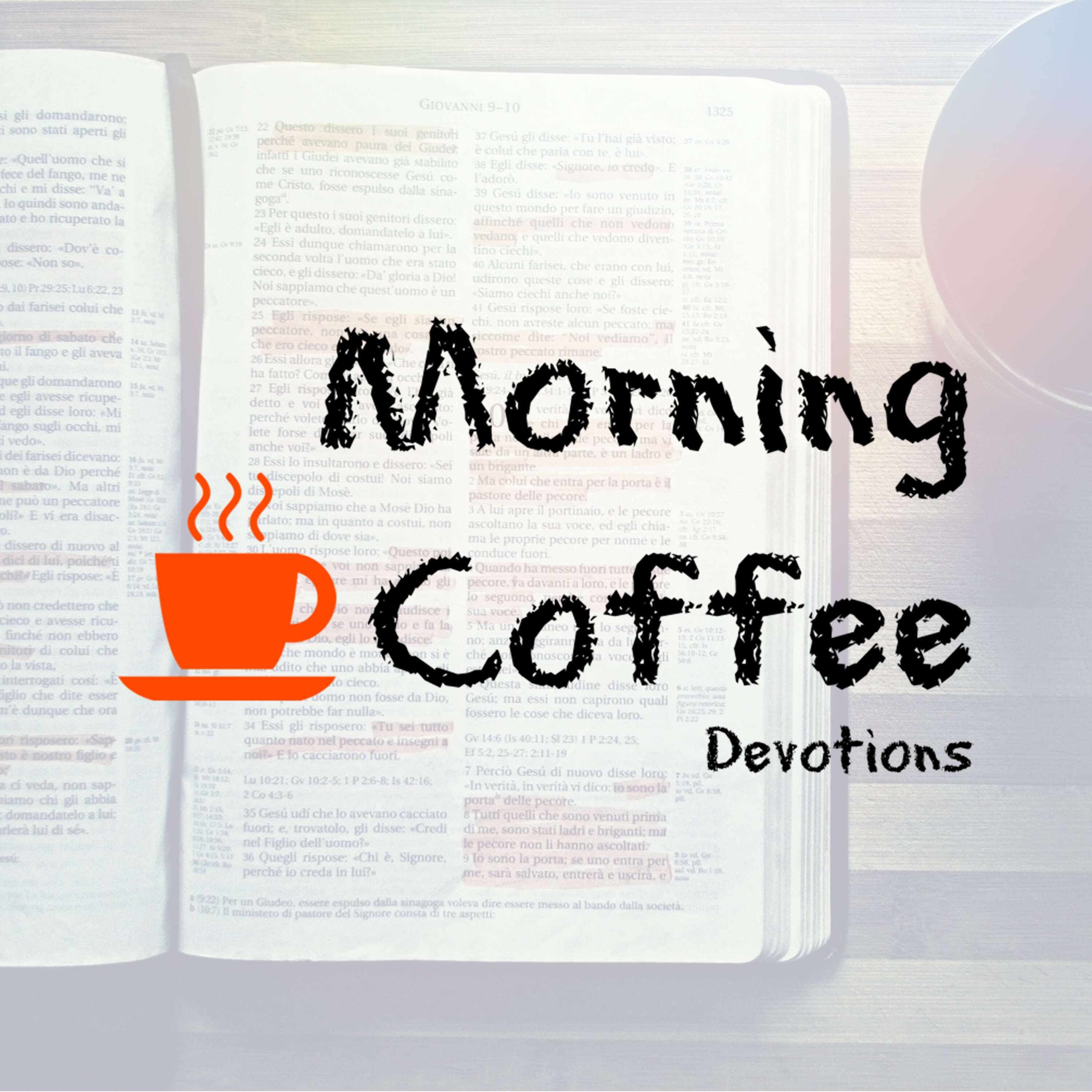 When someone acknowledges the gifts that God has placed in me, I tend to downplay there complements. I don’t want to take credit for what God did, I am just a vessel. I have seen all too often where a person receives praise or complements on gifts that God gave them and let all of it go to there head. They start out humble but somewhere along the way they forget who gave them the gift from the beginning. That is a mindset I do not want to take on. It’s not about me, never was and never will be. As long as you are moved closer to God by the words he gives me, then that is all I need to know.

However it is important that we know what God placed in us so we can have the confidence to move when we need to move. Paul acknowleged God in every aspect of is live but at the same time, he wrote and spoke with the confidence of knowing who he is and what God has gifted him to do.

Yes we should know the gifts God has given us but also remember that we are just empty jars of clay without him filling us up.

One thing that I know is that God specializes in the impossible. We may place a request before God and it may seem as if he doesn’t hear it or is ignoring it. I promise you he hears it! Maybe you have been waiting for a breakthrough, you feel like any attempt to pull yourself out of your current situation is met with high walls and locked doors. Your soul cries out “God! Why? When will things move forward in my life and for my family?”

Your Heavenly Father sees you and hears every cry that comes from your heart, spoken and unspoken. Don’t let your faith waver, don’t doubt your heavenly father. If anything, pursue him all the more not just for what you’re asking but in every area of your life. “So above all, constantly chase after the realm of God’s kingdom and the righteousness that proceeds from him. Then all these less important things will be given to you abundantly. Refuse to worry about tomorrow, but deal with each challenge that comes your way, one day at a time. Tomorrow will take care of itself.”’ Matthew 6:33-34 The Passion Translation

God’s spirit speaks to us in ways we cannot comprehend. Do not allow your earthly thinking to block what the Holy Spirit may be trying to speak to your spirit about. “‘My plans aren’t your plans, nor are your ways my ways, says the LORD . Just as the heavens are higher than the earth, so are my ways higher than your ways, and my plans than your plans. Just as the rain and the snow come down from the sky and don’t return there without watering the earth, making it conceive and yield plants and providing seed to the sower and food to the eater, so is my word that comes from my mouth; it does not return to me empty. Instead, it does what I want, and accomplishes what I intend.” ‘ Isaiah 55:8-11 CEB

The more we abide in the presence of God the more familiar we become with how he speaks and moves.